Costa Rica’s Nicoya Peninsula is considered by many to be one of the country’s last untouched gems. Once a lush rainforest, this area is now one of the last dry tropical rain forests in the world. The coastline is spotted with deserted beaches, some almost inaccessible and considered to be the most beautiful in the country. One hundred kilometers of sandy beachfront, swaying palms, clear blue waters and fantastic surf lure the adventurous to traverse rivers and dusty dirt roads to pass the day solo in paradise.

What a place! Set on a hill, you will love swimming in the pool while taking in the fantastic views. The rooms are lovely and private. Zene and Henner are the best hosts!  Go fishing, too! It gives you a great view of the countryside!Keith NYC, NY USA

Small towns dot the coastline and basic commercial centers are few and far between. Paved roads are rare and 4WD is required especially during the rainy season. 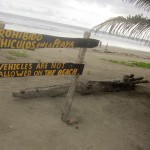 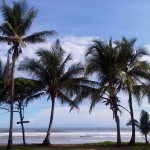 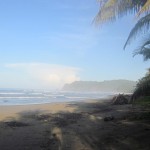 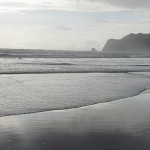 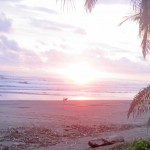 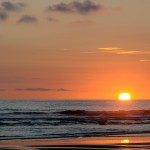 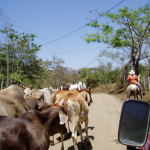 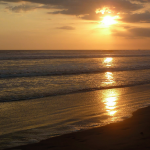 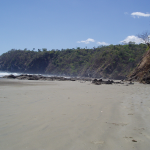 Playa San Miguel, located on a 10km stretch of deserted sands, is a small community set off the main dirt road that twists along this coastline. It is home to less than one hundred year round residents and boasts less than a handful of local bars and restaurants offering a tasty variety of typical and continental cuisine.

Thank you both for being such great hosts in this paradise in Costa Rica. No other hotel will ever be quite like this one.Robert & Jayne T. UK

Centrally located between the more developed beach towns of Mal Pais and Samara, Cristal Azul is the perfect destination to immerse oneself in the pristine beauty and tranquility of this coastal region and still have access to the commercial tourist destinations a short drive away.

2019 TripAdvisor Awards are in!